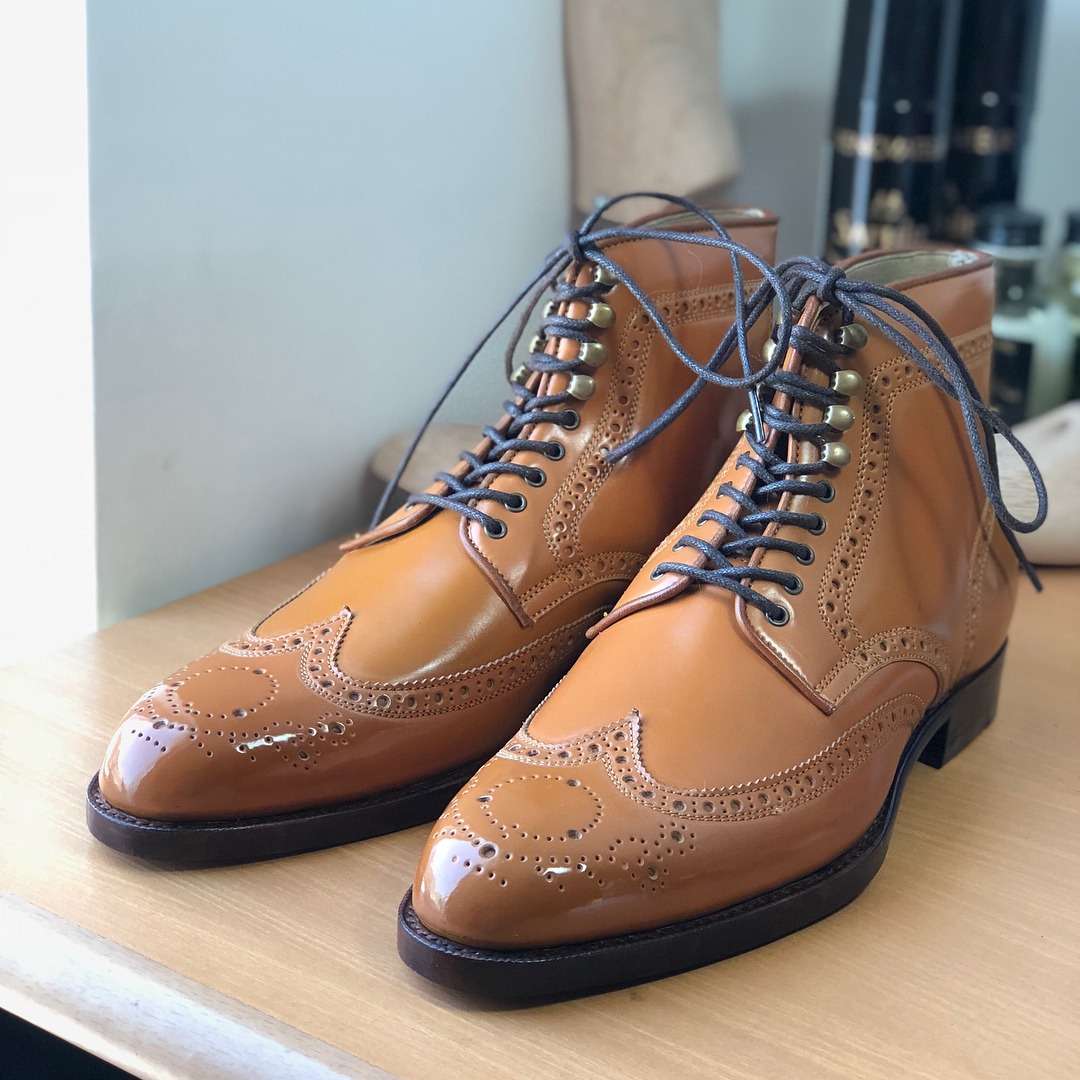 This article is the second part of the Shoe Construction series, of which Part 1 can be found here: https://www.weltedshoes.com.au/shoe-construction/

As the name implies, Blake Rapid construction is very similar to Blake construction. The difference? A Rapid stitch on the outside of the shoe connects the midsole (which would normally be an outsole in Blake construction) to the new outsole. It is extremely difficult to tell Blake Rapid apart from Goodyear Welt unless you can see the stitches on the insole.

Compared to Blake construction, it is significantly more waterproof, easier to resole, more durable (will survive more resoles), but heavier.

Compared to Goodyear Welt, it performs very similarly in wet weather, and is very comparable in aesthetic. It is also arguably even more durable, as the absence of a cemented canvas holdfast means there are fewer failure points in its construction.

The construction made famous by Viberg, stitchdown is arguably one of the easier construction methods for a shoemaker learning their craft, as it does not require carving a holdfast or a machine to sew a Blake stitch.

Make no mistake, this method of construction is rock solid and will stand up to all kinds of inclement weather, while still being resoleable. The out-turned upper leather can significantly change a shoe’s aesthetic, and serves well on more rugged styles. There are some that argue that the turned out upper increases water resistance, but this author sees very little practical difference between this and Blake Rapid or Goodyear welt.

Veldtschoen construction is very similar to Stitchdown, but with some differences: there is an additional stitch that connects the midsole, the lining, and a holdfast (either canvas gemming like Goodyear Welt, or a rib carved directly into the insole, making it Handwelted Veldtschoen). In addition, the presence of a holdfast necessitates a filler such as cork, making it heavier than Stitchdown.

Some brands that are known for Veldtschoen construction include Edward Green (single external stitch), and Winson from Indonesia.

Storm welt is a variation of Goodyear welt, where the welt can be seen externally as a kind of “L” shape, which increases water resistance and gives a shoe extra bulk.

An alternative to a split welt, you can also add an L shaped piece of leather on top of a regular welt as seen below.

Some brands that are well known for their storm welts include Alden and Grant Stone.

Norwegian construction is interesting because of the horizontal welt stitch, which creates an opportunity to showcase the cordwainers skill with decorative stitches such as Norvegese chain stitching.

Makers like Enzo Bonafe and Saint Crispin’s are well known for their Norvegese/Norwegian construction footwear.

You really can’t go wrong with any of the construction methods listed here. There are many who will argue that one is more waterproof than another, but the reality is that (apart from regular Blake construction) most users will see no practical difference between them – this author recommends you choose based on aesthetic consideration first and foremost.

Also, there are many many variations of all these methods of shoe construction, all with differing aesthetic or practical properties. This author recommends not holding it against him for being too lazy to create diagrams for Zeb’s sandwich Veldtschoen, or Antonio Meccariello and Winson’s Norvegese-goodyear hybrid.

As the kind of person who likes to deep dive into every hobby that shows up on my radar, my first memory of researching shoe construction was reading about oxfords and brogues after watching the film “Kingsman”.

I have purchased shoes from many of the most well known brands such as budget darling Meermin (I own 4!) to English legends Edward Green and Gaziano Girling.

My favourite brand at the moment is the Indonesian shoemaker Winson, with whom I have created several pairs of custom shoes. 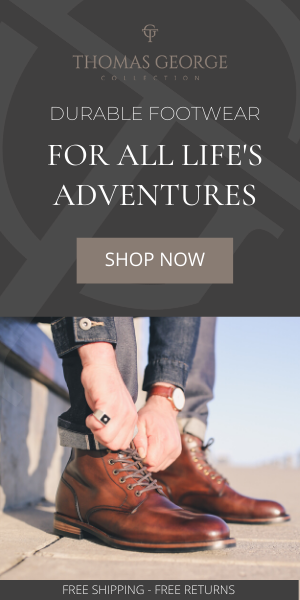